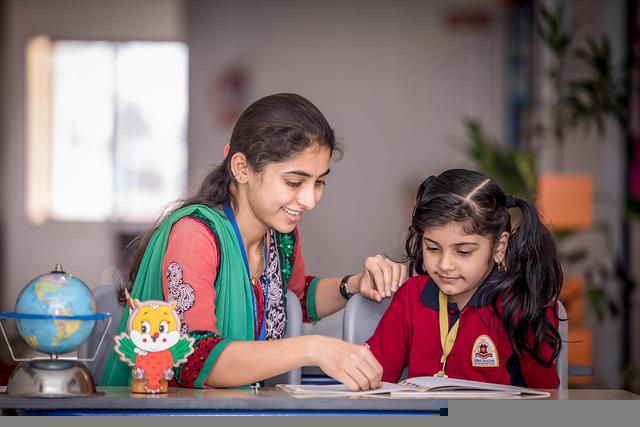 Are you a parent who is concerned about your child’s education? Are you planning to send your child to a tutor? Are you obsessed with tuition for your child?

This article is for you. Your child does not need any tutor.

Yesterday, I heard a parent again perspiring about a son’s tuition.

He sounded like Mr. AK Hangal, very desperate and weak. Very dependent on an invisible force called a tutor. He might as well have looked towards the heavens and remarked, “Maalik, ab sab kuch tere haath mein hai!”

I did not have the son’s number or I would have just asked him to keep quiet while I would have put the son on loudspeaker and discussed certain stuff with him. Maybe started with football or cricket as an ice – breaker. Maybe discussed the Rudiger buy by Ancelotti or the utility of DK in the Indian team at No. 7, to finish matches, even while keeping Pant out. Then slowly turn the vigorous discussion towards tuitions when he’s comfortable. And have the truth out of him. Even while his father is listening.

But I know the truth already.

The son wouldn’t want the tuition. He does not want to be force fed some outdated methods of gaining a few marks at the cost of learning something by himself or through live projects that his school has begun.

How much do parents know about their children before they hive off the child towards tuition?

Because marks cannot and is not the only parameter. Or grades. They merely tell us that a child has progressed or regressed. The teachers in schools consider it easy to tell the parents through this useful parameter.

The harder parameter is creative interest in the subject. I never could score great marks in physics but was very interested in the physics lab while they explained motors and pulleys and levers and showed what could be done with them in mechanics.

Long after, I put just those ideas into action in an amusement park that I was doing. Magicians use physics. Carpenters do. Mitul in my Fire and Safety department does. Who, even though I didn’t have great marks in physics, would have spotted my interest in pulleys and levers?

A keen teacher not fixed on marks and willing to walk the distance with me on that subject would have. But we didn’t have such teachers then. Now they have. Am sure. Many teacher friends themselves tell me excitedly about students and live projects that teach much more.

Heck, there’s so much geometry in football, it’s not funny. 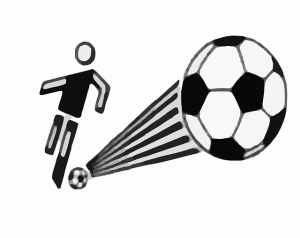 Geometry is a must subject for every aspiring footballer. And physics. The parabolas that the ball does while bending can only be done when force and angles are understood forever.

Which boy would not like physics when he gets to know that Ronaldo’s free kicks are aided by laws of physics all the while?

Someday I would like to sit with a girl and explain the significance of heels and her ability to survey a party room better through physics.

But my teachers had given up on my own physics.

And it’s here that I would like to mention that, as a community of parents, we have failed our children for two generations already, how many more would we like to fail?

Let them learn by tinkering at school. Their somnolent teachers shall wake up, will be jiggled into action, have to engage the student and will create masterful results.

Instead of throwing a child towards tuition, all you have to do is sit with them during a football match or a webcast of a BTS concert and maybe the just say a couple of lines about a subject that you see being used on screen and ignite their minds.

Ignite their minds. It’s all you have to do. 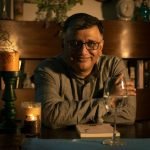 Award winning Author, Startups curator and mentor, Coach, Entrepreneur , Career Manager, Hotel Business expert. Indraneel Majumdar has been a career manager in hotels and malls thereafter, presently the Business Head of India's largest Mall, Sarath City Capital Mall Hyderabad. He has won the Mall Professional if the year Award in FRO Awards in Bangalore in the year 2021 and he has won the Best Marketing and Design for his work with Wonder Funkey in the year 2008. He has co-concepted, co-developed and operated 17 hotels and banquet centres, 9 malls, 77 F&B brands for other business houses. He is actively nurturing startups, passion efforts of entrepreneurs and some creative houses. Among them, Saahib (a restaurant startup in Bangalore) and Sarkar's Kitchen (a restaurant startup in Hyderabad) have gone some distance. He is the co-founder of Writer's Collective that has published five books and also done many writers workshops. He has conducted literary meets and is a contributing writer to many blogs and magazines. He is an author with three fiction books in print. His book, The 7 am chronicles, has won him the Coimbatore Literary Award. He is presently looking to develop a wholesome creative shop for advertising, marketing, content of all kinds and new media in the coming months and years. Kiran, his spouse, is a photographer and Antara, his daughter, is completing her MBA from Jindal Business School in 2022.